Disney on Ice is here in Atlanta now through April 28, 2019 and it’s definitely a show you don’t want to miss!

It doesn’t matter if you’re an adult without kids, parents or grandparents Disney has put together a show highlighting some of their most popular characters from the traditions of Mickey Mouse to a shortened version of Elsa & Anna’s story from Frozen on ice which had the crowd (including myself) singing along. 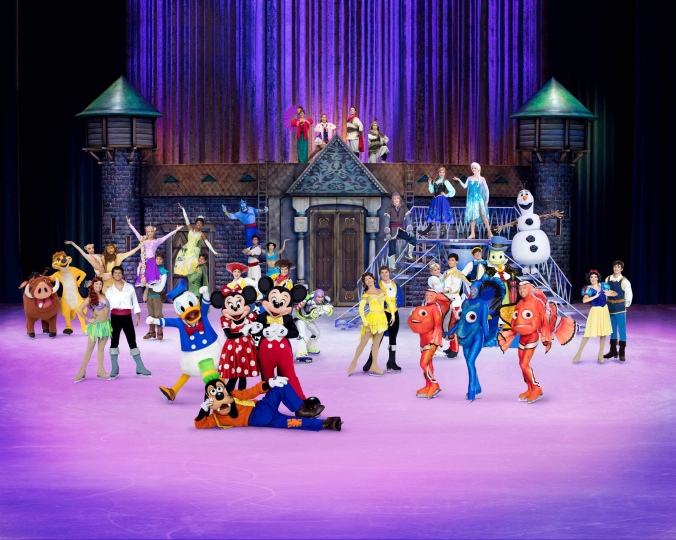 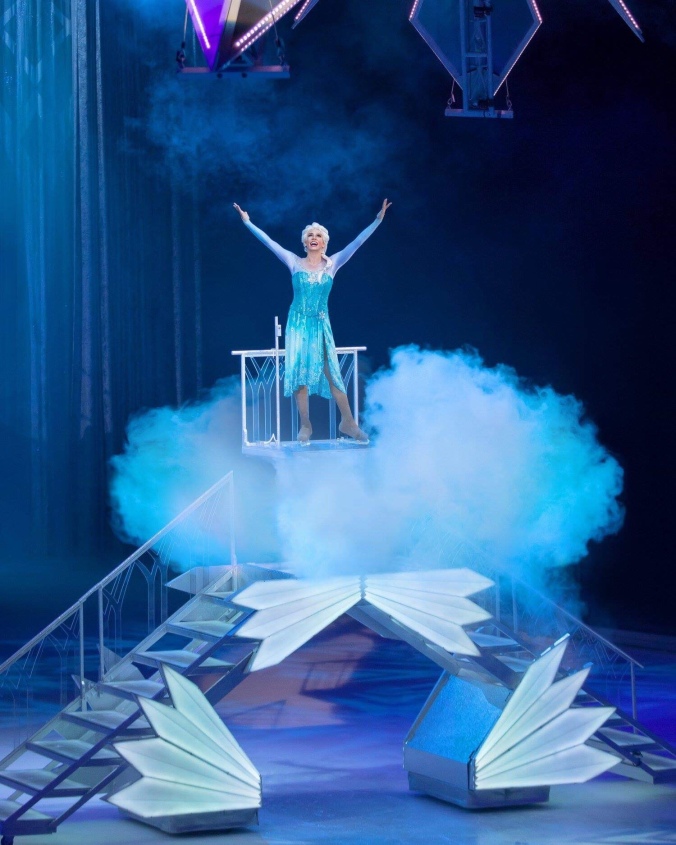 The talent among the cast doesn’t disappoint as I heard gasps from the oldest to youngest of children (myself included), and the vibrant costumes, which help tell the character’s stories were on point, as always in the World of Disney. 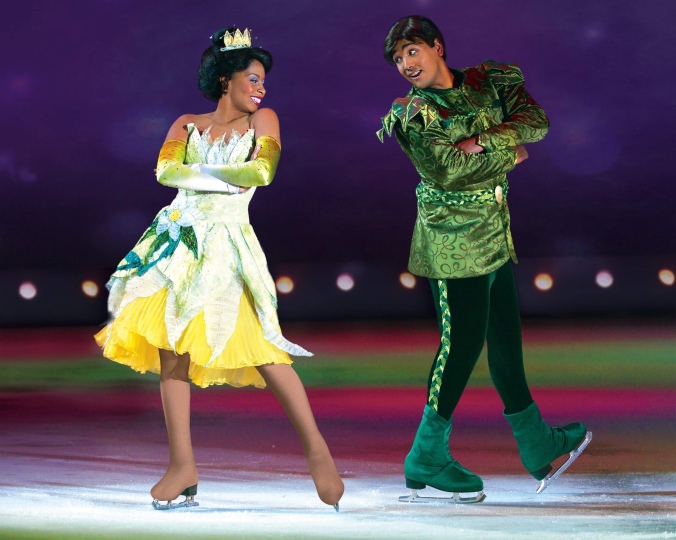 Songs from your favorite Disney movies are performed as the skaters dance, swirl, twirl and dazzle on the ice in a magical evening the entire family will love! 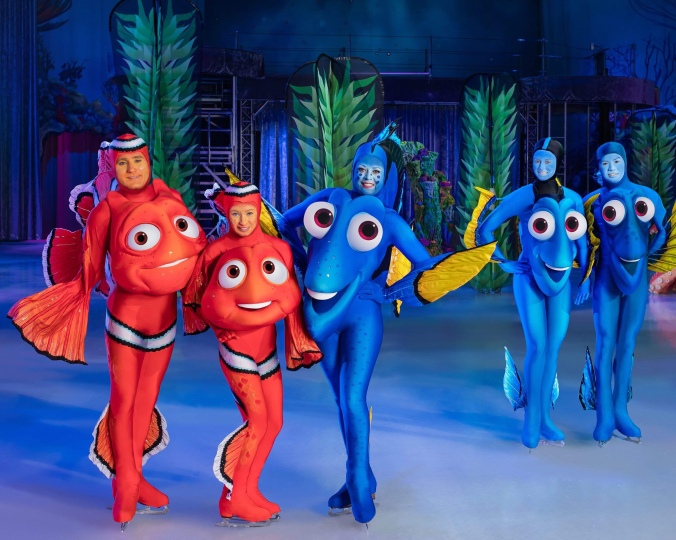 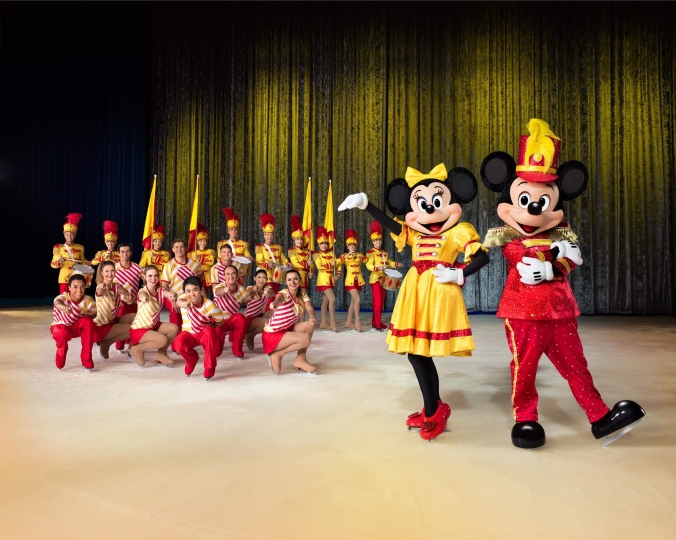 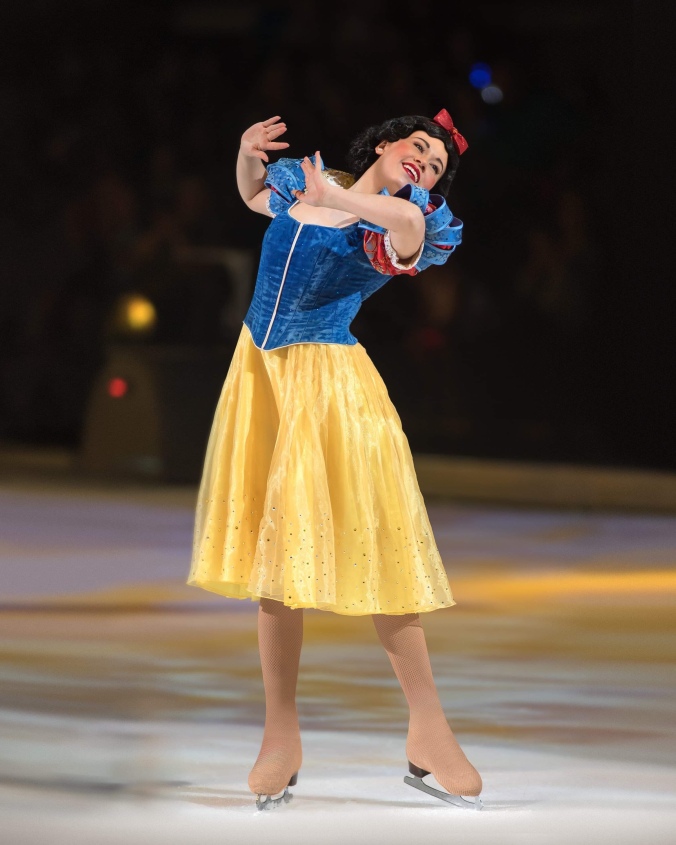 Tami and I letting our inner children out as we head into the arena for Disney on Ice: 100 Years of Magic

Grab your Mickey (or Minnie Ears) and check out Disney on Ice: 100 Years of Magic at Duluth’s Infinite Energy Arena through the weekend! 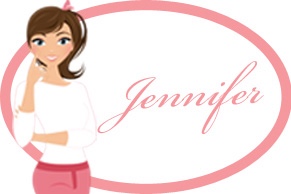