It’s funny how often you see where a “mommy” post has gone viral.  It may be something dealing with the silliness of toddlers, the craziness of childbirth or the exhaustion of a momma.  It may be a letter to a daughter or the value of raising a good teen boy…..

But in all of those posts, I never seem to read the reality of raising three teenagers.

So, I’m going all “Mommy Blogger” for you today and sharing a wee bit of the craziness, frustration, emotion, and pride that is my life.

Never once in a “mommy blog” have I read where someone’s son got ISS (In School Suspension) for singing “If your Happy and You Know it Clap Your Hands” in Algebra class.

Nor have I read where that same boy found himself in ISS three weeks later for making mischief on a school bus while on his way to the tech school.  And to say that same boy spent another day in ISS for eating a sandwich stolen by another boy (it’s on video that he was guilty only by association) from the table where food for underprivileged kids is kept would be unheard of…..

But having your 15-year-old come out of his bookworm shell and assume the role of class clown & mischief maker does happen whether you like it or not.

Birthday date with Bradley … we went to lunch and the movies

But it’s amazing how that same boy, finds a passion for cooking and creating food in the kitchen making this Momma wonder if she has a budding chef on her hands.

And that same boy might also take on the role of jock and decide to trade in his baseball bat & gloves and soccer ball he played for 8 years to roll around on a mat with stinky, sweaty boys while his Momma screams like a mad woman from the stands to “TAKE HIM DOWN!!” 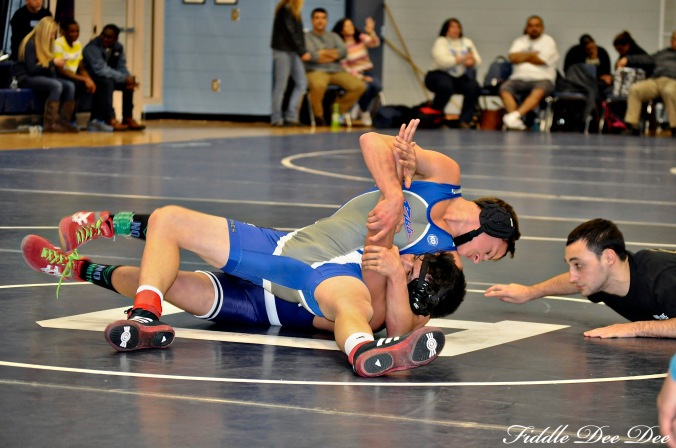 My reality is also a lump in my throat & chills down my spine every time I see him dressed in his Air Force JROTC uniform. 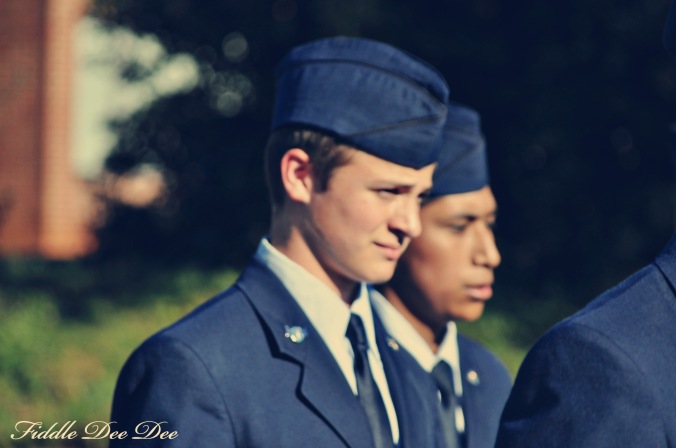 So is this bedroom he deemed clean before he left for several weeks to work hard, building houses in Tennessee with his uncle.

Lookie what Im going to clean while the boy is out of town!!!

No post I have ever read prepared me for the day when my 16-year-old daughter made a 180 degree turn from tomboy to princess; and from living in the shadow of an older sister (who is an overachiever) to becoming Miss “Let me see what else I can do” in a matter of months. 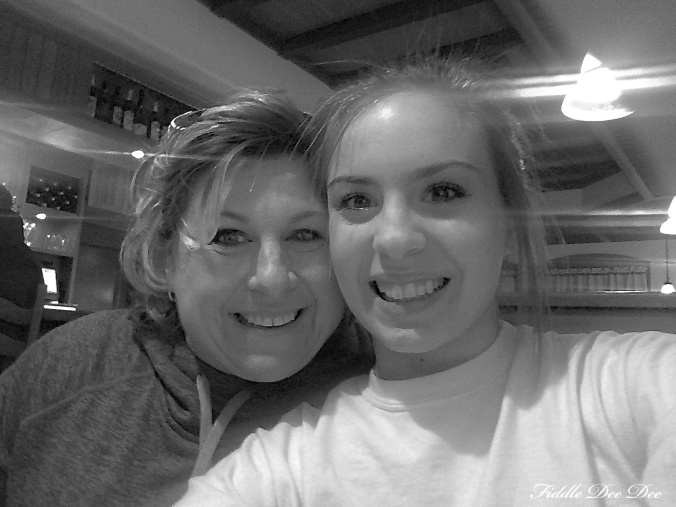 Nothing remotely prepared me to have this same former tomboy chosen as a spokesmodel for a local photographer and stylist.

I was in no way prepared when she tapped into her creative gene discovering an outlet for her frustrations in the form of art which lead to many trips to Michael’s and Hobby Lobby as well as an invitation to take ART II HONORS for her upcoming Junior year. 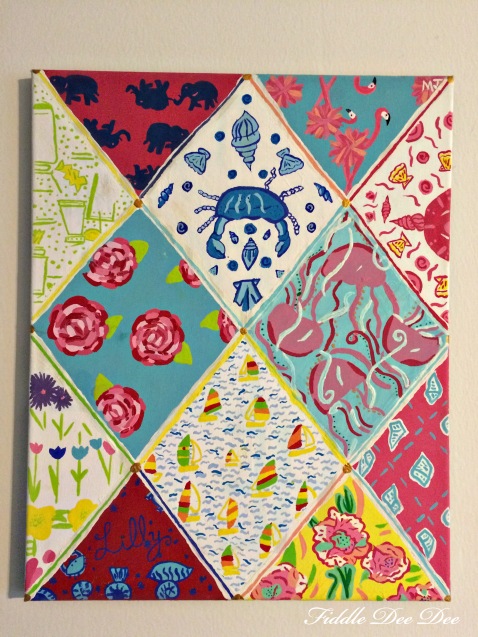 Madeline’s version of “Lily” artwork for her bedroom.

And when this same girl threw away the track cleats and soccer ball for Lacrosse sticks, making the Varsity squad her first year out, we prayed for the safety of ever player she came into contact with. 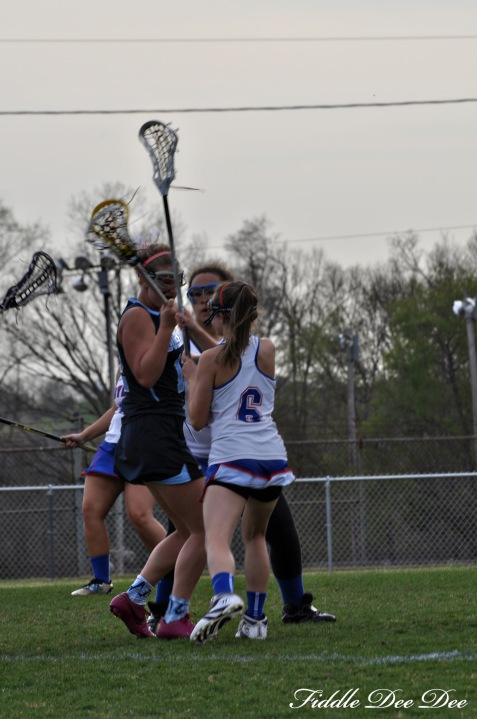 Number 6 is a beast!

The penalty box was like a second home while this Momma screamed from the stands, offering the referees her glasses and questioning their ability to officiate at least  four times a game.

In the penalty box……

In the penalty box again….

But the pride that comes from having a 16 year volunteer to spend two weeks at a youth camp for handicap children asking absolutely nothing for herself “because they need her”….

And the fact this girl can rock can rock the 80’s better than I did? 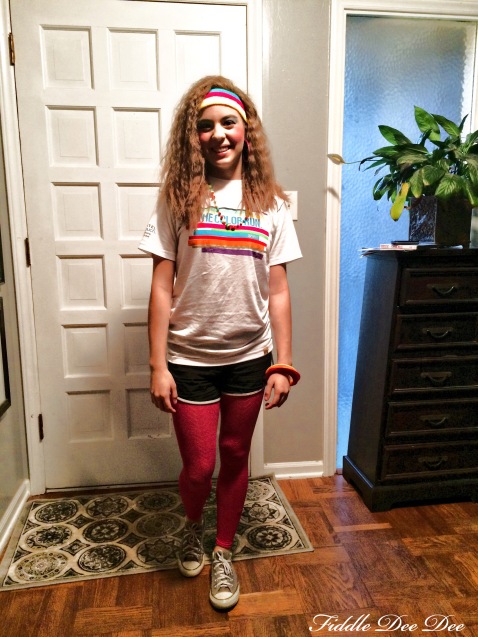 So is celebrating that “C” she managed to pull in Algebra II.

And no post I’ve read ever prepared me for the emotion of having your firstborn complete her senior year of high school.

No where was I warned that she might turn in her basketball shoes and color guard costumes to pursue Figure (bodybuilding) Competing. 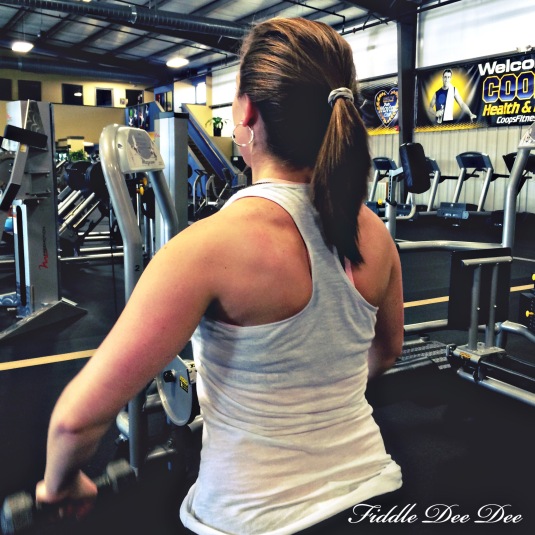 Nor did I ever read anywhere that senior year could quite possibly send a Momma to the insane asylum as the idea of taking THREE AP classes seemed like a good one in theory despite Momma’s misgivings.

The ulcer received by that same senior gave Momma a brief “I told you so” victory.

No where have I ever read about an already over-commited child stepping up (without being asked) into the Momma role to take care of her Mom by changing bandages, emptying drain tubes, and even shaving her legs after she had major surgery.

I never found a post that fully prepared me emotionally for the time I let this girl of mine board a bus at 5:00 AM with 25 other kids bound for New York without me chaperoning for the first time in her life…. 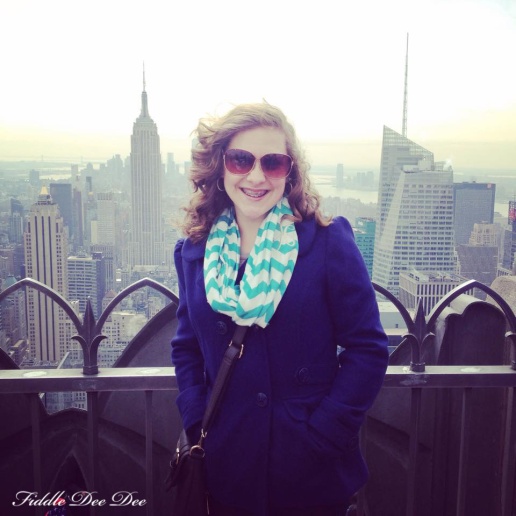 Or my heartbreak because she chose NOT to go to the senior prom because it was a waste of money she would rather spend on workout clothes.

I did want to see her all dressed up…..

But then there is that moment when you get an invitation to the French National Honor Society induction ceremony and the notice that your girl is one of only 32 Honor’s graduates in a class of 500 kids and she earned the Health Sciences scholarship…..

And as she walks that stage this Momma yells with all her might, “THAT’S MY GIRL!”

From our cruise in November 2014

And I adore every minute of it.